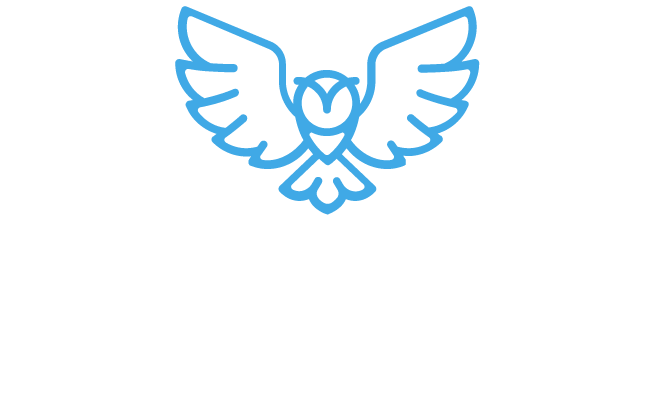 Own at Waterscapes
Menu

It’s official, the White Mountains just got tastier. Join us as we welcome our newest addition to the Owl’s Nest team, Chef Morgana Vesey! Hailing from New London, Connecticut, Morgana brings along a strong work ethic, passion for delicious, locally crafted food, and some signature dishes that even world-renowned chef Gordon Ramsay can confirm are exceptional.

For those who are dedicated foodies and keep up on reality cooking shows, you may recognize Morgana from Season 20 of Hell’s Kitchen, featuring the “young guns.” At 21 years old, Morgana made her mark on the show as one of the youngest contestants in its history by delivering some exquisite dishes such as her signature pan-seared duck breast served with Brussels sprouts and prosciutto.

Before her experience on Hell’s Kitchen, Morgana embarked on her culinary career at age 16 as a line cook. She quickly rose to the challenge in the fast-paced and ever-changing kitchen environment and before long, Morgana was running the kitchen herself. Despite experiencing the difficulties of being a woman in a generally male-dominated industry, she stood fast in her belief that her food matters and that she can lead a kitchen just as well as anyone else.

Through her early experiences in the restaurant industry, Morgana’s fortitude, work ethic, and apt culinary skills helped her build the foundation needed to explore other culinary endeavors. In 2018, Morgana earned the role as Sous Chef at the Norwich, CT-based Canggio Restaurant & Bar. Morgana’s position provided a unique opportunity to experiment with her creative side by playing a highly influential role in the development of two new seasonal menus.

While working at Canggio, Morgana worked to fulfill a career-long dream of opening her own restaurant. After about one year with Canggio, Morgana opened up her own bar, 86’d, along with the help of two other business partners. 86’d Bar offers Morgana’s touch on classic pub food. The menu items are simplistic yet deliciously executed with fresh ingredients. 86’d Bar saw success early on and quickly became a popular local eatery within the Norwich, CT area.

Following her time at Canggio, Morgana undertook the position of Executive Chef at the locally known seafood restaurant, Water Street Café in Stonington Borough, CT. Water Street Café specializes in preparing and serving dishes with the freshest seafood and most local ingredients possible. Through the guidance of chef and owner, Walter Houlihan, Morgana had the opportunity to create and execute weekly menus, helping progress her unique and inventive style of cooking. With immediate access to freshly caught seafood, locally sourced produce, and a changing weekly menu, Morgana referred to the experience as “a chef’s dream” and continued to build upon her strong culinary skillset.

Moving forward from her positions at Canggio, Water Street Café, and appearance on Hell’s Kitchen, Morgana has now joined our culinary team as the Chef of Panorama Six82 alongside Executive Chef Matt MacDonald. Morgana brings her vibrant energy and high level of creativity to the kitchen here and our menu reflects it! From appetizers and sandwiches to entrees and desserts, Morgana has made her culinary touch known within our community and the feedback has been remarkable.

Morgana’s signature duck breast dish is among one of our favorites here at Panorama Six82 and has been a crowd favorite since the new menu unveiling. We eagerly await what the future holds with Morgana and Matt’s expertise at the helm of our culinary team here at Owl’s Nest! Next time you’re in the southern White Mountains, be sure to give Panorama Six82 a try and experience firsthand the wonderful creations Chef Morgana has in store.